Call before noon and we’ll provide same day service or schedule a time at your convenience.

Call before noon and we’ll provide same day service or schedule a time at your convenience.

How To Identify A Stink Bug Infestation

Nothing stinks more than a Stink Bug problem–pun intended.

Originally, Stink Bugs came into the United States around the 1990’s on the East Coast and have been causing problems ever since.

Stink Bugs look like a type of Beetle and can range from shades of Grey or Brown. Most will only grow to be about half an inch in size.

If you see Stink Bugs swarming towards light fixtures in your home or on the outside of your home, you may want to talk to a Stink Bug removal technician.

Stink Bugs seek shelter in cold weather and will also try to find any relief from the heat.

Your home is a great way to provide both as well as a safe place to exist. Stink Bugs can be drawn to light fixtures and will hover around your home–which can be quite annoying.

The smell alone of a Stink Bug is enough to want to fix the problem immediately. A Stink Bug will release its odor when provoked as a defense mechanician. If you accidentally touch a Stink Bug that flew into your hair or on your clothes, you might end up with the smell on you.

Beyond just the smell side of things, Stink Bugs may also feast on vegetation outside in a garden or plants inside your home, which can be costly to replace.

Stink Bugs should be removed from your home and property immediately by calling a Stink Bug pest control technician.

We conduct a thorough home inspection. We will identify the source of your pest problem.

We put together a plan that best fits your home in order to eliminate and protect against pest.

We exterminate your pest problem. 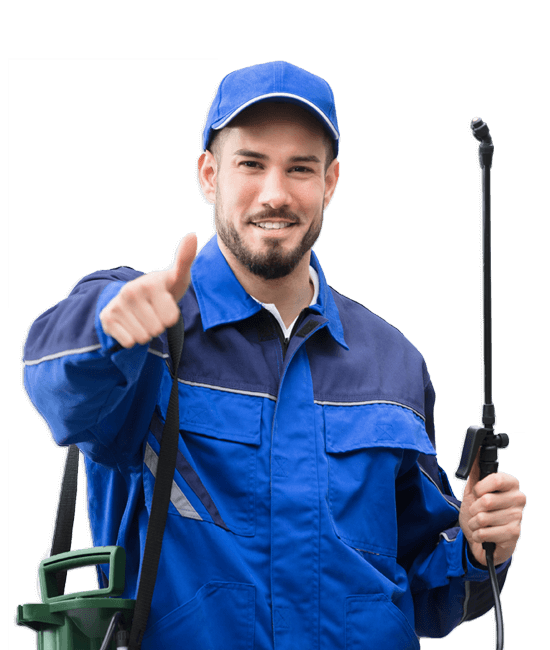 Evening and Weekend Appointments Available At NO EXTRA CHARGE

Simply fill in the form below to get a call back from us regarding an appointment or consultation regarding your pest problem. We are happy to help!